Ok so a few things have happened since my last post, such as... I bought another tank! Yes you read correctly... haha. I'm still cycling my 100L don't worry - that one has not been forgotten about!

Thing is, I bought a 70L tank to transfer my 7 year old ryukin goldfish (Cosmos) into. He has been at my parents since I got him. Since back when I wasn't too knowledgeable in the keeping of goldfish. Unfortunately he was in a 38 - 40L tank, which is much to small. So, with my recent research in mind I decided to upgrade him!

I got his new 70L tank on Wednesday 21st and did his transfer last night. All went well thankfully. I ran his old filter in his new tank for some time to get the water parameters right for him. Along with also transferring an amount of his old water into the new tank for him.

Cosmos in his new home!

This morning I had a bit of a scare, as he was floating upside down and I thought he had past! My heart pretty much skipped a beat, It was not a nice way to start the morning. Luckily when I got closer to the tank he moved his eye to look at me then started swimming!

I've come to the conclusion that he has Swim Bladder Disorder / Floating Disorder. Which I believe might have developed due to feeding problems. "Gulping air whilst feeding at the surface or eating food with too much air inside, such as dry floating foods." - Kokos Goldfish
I'm planning on feeding him some cooked/steamed skinned peas soon, as the treatment for SBD suggests. Hopefully that is as far as I will need to go and he will be happy and healthy.

Other than floating a little he does seem happy in his new home. I'm sure it was a rather "freeing" experience to go from a 38/40L tank to a 70L. I am aware that technically the 70L is a little small for one fish, as 75L is the going size. But, seeming that he has been in a very small tank for 7 years, 70L would be a lot better! That and I believe his growth has been stunted due to being in such a small tank for so long.
Posted by Lisa at 3:21 PM 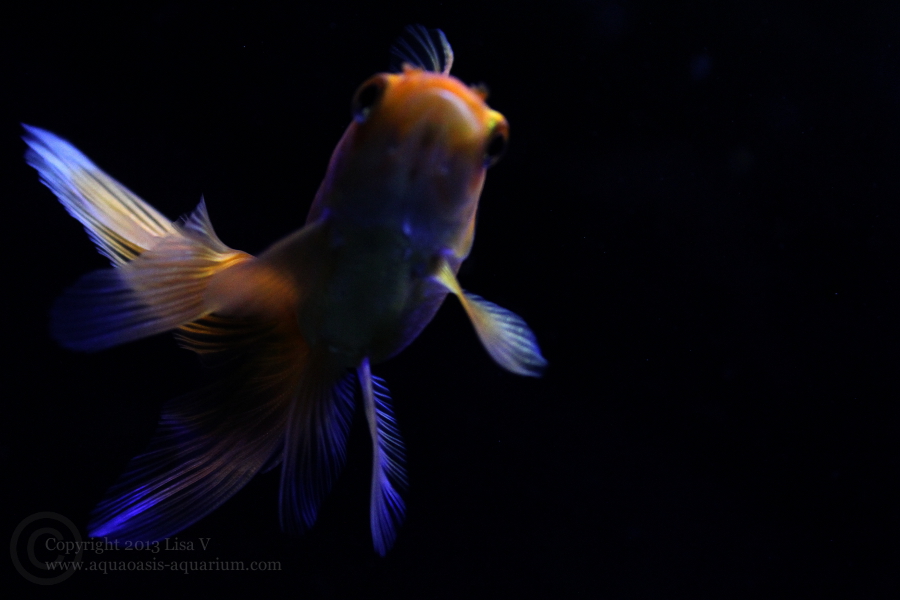 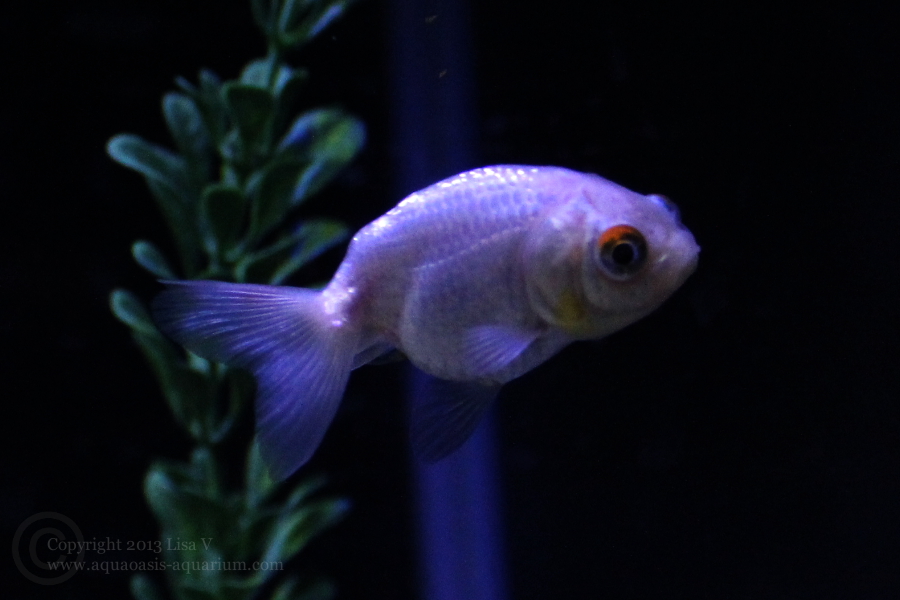 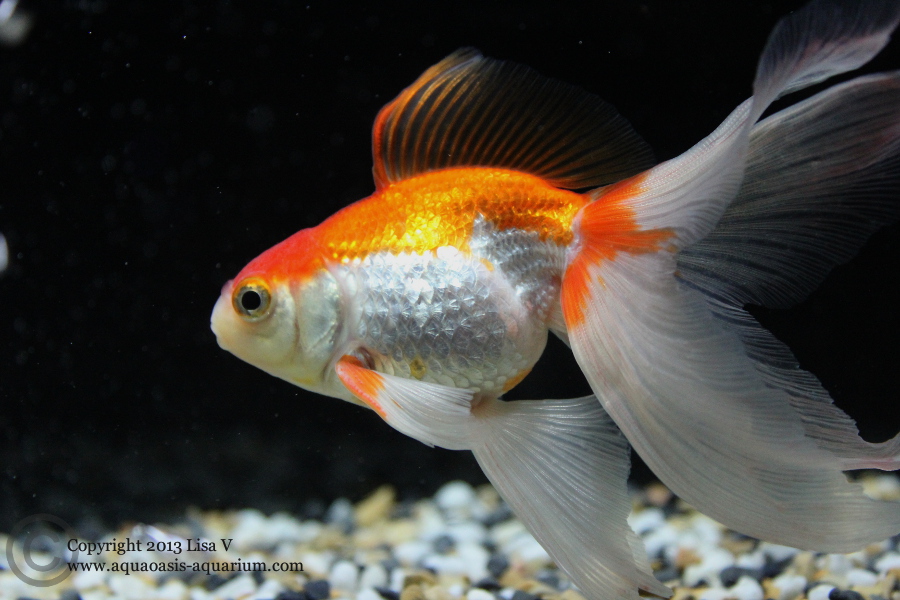